The clearest of skies and blinding sunlight tell a misleading tale. This was our first official photo shoot as a duo and it was quite an experience. Our photographer, Vitus Feldmann, was a German fellow who only takes photos with iPhones and iPads. On the other hand, my bass player is a part time techy so he isn’t the biggest fan of Apple products (he actually wants the new Blackberry!) because of how “locked down” they are. He also detests being photographed so it took several weeks of intense negotiations before he finally agreed to this project. The temperature on that lovely afternoon was supposed to be around forty degrees but the wind was in a particularly foul mood so it felt closer to the teens. I suspect I would have been warmer just wearing lotion rather than the stunning dress by Douglas Says… but Vitus said that “one must suffer to be beautiful” so I’ll try to keep my complaining to a minimum. Our videographer, Mike Larry Ward, was dressed far more appropriately and I can’t remember ever being so jealous of someone simply for having a warm hat, scarf and gloves. Sometimes, it’s the little things in life…

We chose Brooklyn Bridge Park as the location for the shoot because of the contrast between the autumn foliage, water and city skyline. The combination is both breathtaking and a perfect visual representation of our music. I must confess that because of Sadiki’s reservations with all things Apple (except pie), I had my doubts that an iPhone would be able to fully capture those moments. Fortunately, Vitus and his iPhone wasted no time putting me at ease. The camera accurately picked up every color and detail and even had no problem with the challenging lighting of sunset. And despite Sadiki’s aversion to being photographed, he turned out to be a natural and he’s obviously photogenic. His gift (and sometimes curse) for joking around about any and everything made the time pass quickly but it also taught everyone involved a very useful lesson. He didn’t care for the initial photos because he felt that our smiles were insincere so he decided to address the situation with childish pranks like teasing and pinching me. This led to a lot of laughter on his end and because laughter is so contagious, everyone joined him. At first, I tried not to but there were times when his antics were just too funny not to laugh at and as you can see, the results speak for themselves. Keep that in mind the next time telling someone to say “Cheese” before a picture isn’t doing the trick. 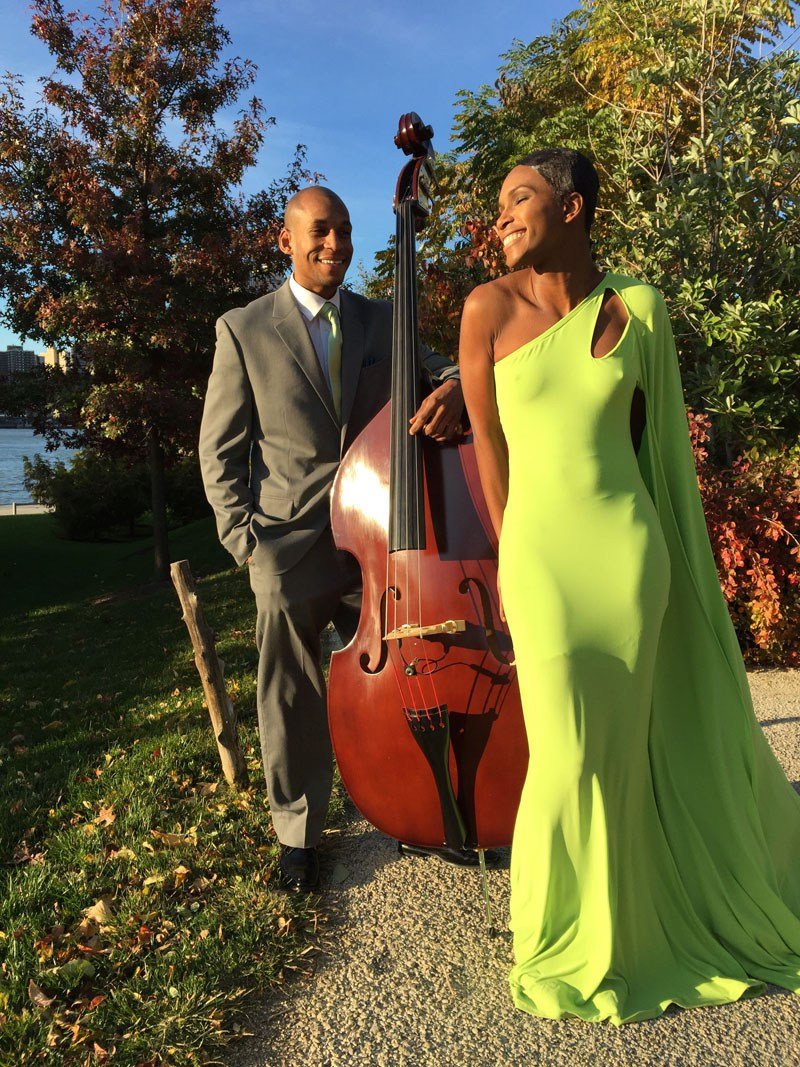 A few weeks before the shoot, a great friend of ours suggested that we learn the classic, Autumn in New York. When I first listened to the greats like Sarah Vaughan, Billie Holiday and Ella Fitzgerald sing it, I honestly thought there was no way I could do it justice. Somewhere near the top of the “Things That Annoy eL” list is hearing or seeing someone try to remake a song or movie and having the new version end up worse than the original. Fortunately, my cowardice was spotted right away by “you know who” and the tune became a huge part of the photo shoot negotiations. For some time, I really struggled to learn the first verse and feared that learning the entire song would be impossible. Luckily, there was a sudden shift and I “got it”. The rest of the song became a….well I was going to say breeze but I’m going with “Veend!” in honor of our iPhoneographer, Vitus, and the wicked temperatures that day. We hope you enjoy our rendition of the song, the video of the photo shoot and of course, the pictures. 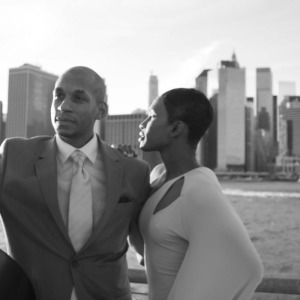 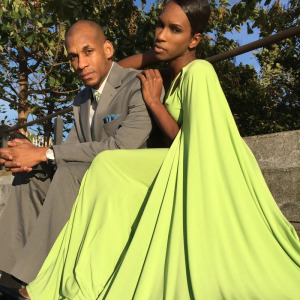 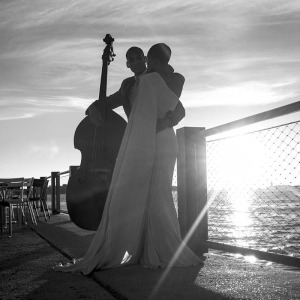